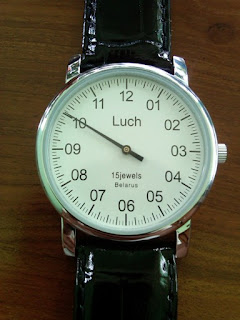 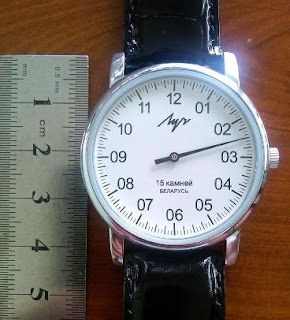 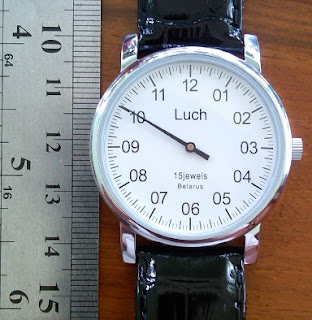 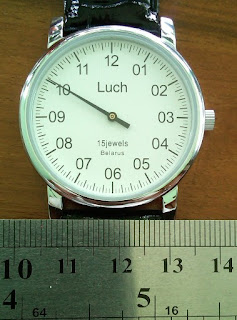 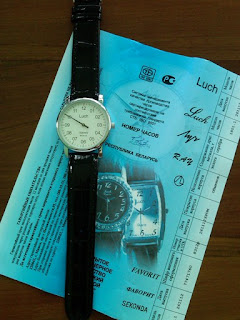 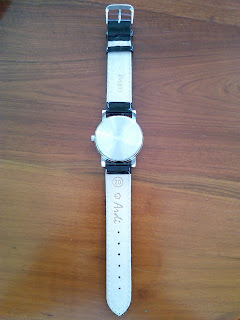 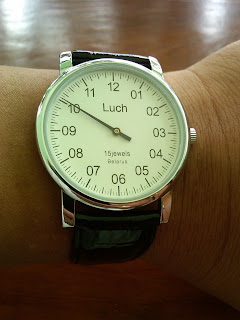 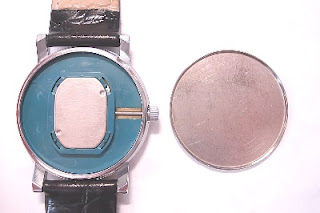 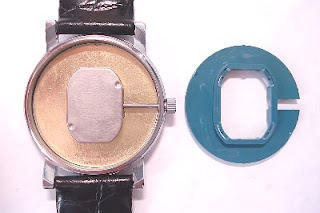 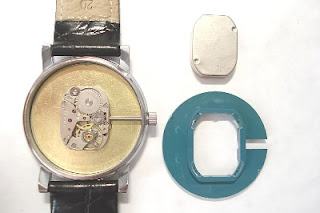 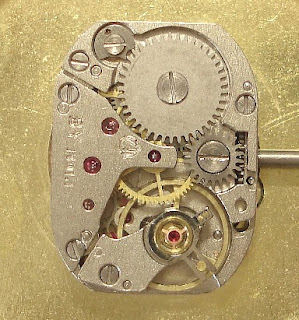 
About Luch factory:
Manufactured by Luch factory in Minsk, Belarus. Luch (means “Ray”) factory was founded in 1953, when Belarus was part of the Soviet Union. Soon, the factory became known not only throughout the Soviet Union, but also far beyond its borders. In the 60 years of its existence, Minsk watch factory has established itself as a reliable and stable partner. Currently Minsk watch factory - is a modern automated plant, which employs more than a thousand people, and that is one of the leaders in terms of production in the Eastern Europ. The Quality Management System at the company complies with the international standard ISO 9001. In 2010, the Minsk factory was acquired by the Swiss watchmaker Franck Muller.
Diposting oleh jamrusia di 15.07 1 komentar: 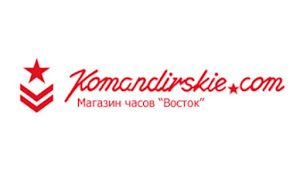